Skip to content
No Comments on India: Second week, MondayPosted in Travel By Wolfgang TremmelPosted on 2020-01-202020-05-22Tagged india

We used an Uber again to get to the office. This was the third Uber we used with the “low fuel” light on and the second with the “engine warning” on. Makes me a bit nervous as a good part of our trip to the office is via a four lane (of which five lanes are in use) motorway.

Also, the hotel had increased security, when we came back yesterday they not only checked hood and trunk, they also swiped the door handles and put it into a portable sniffer for explosives. And they used the same wipe for all cars. 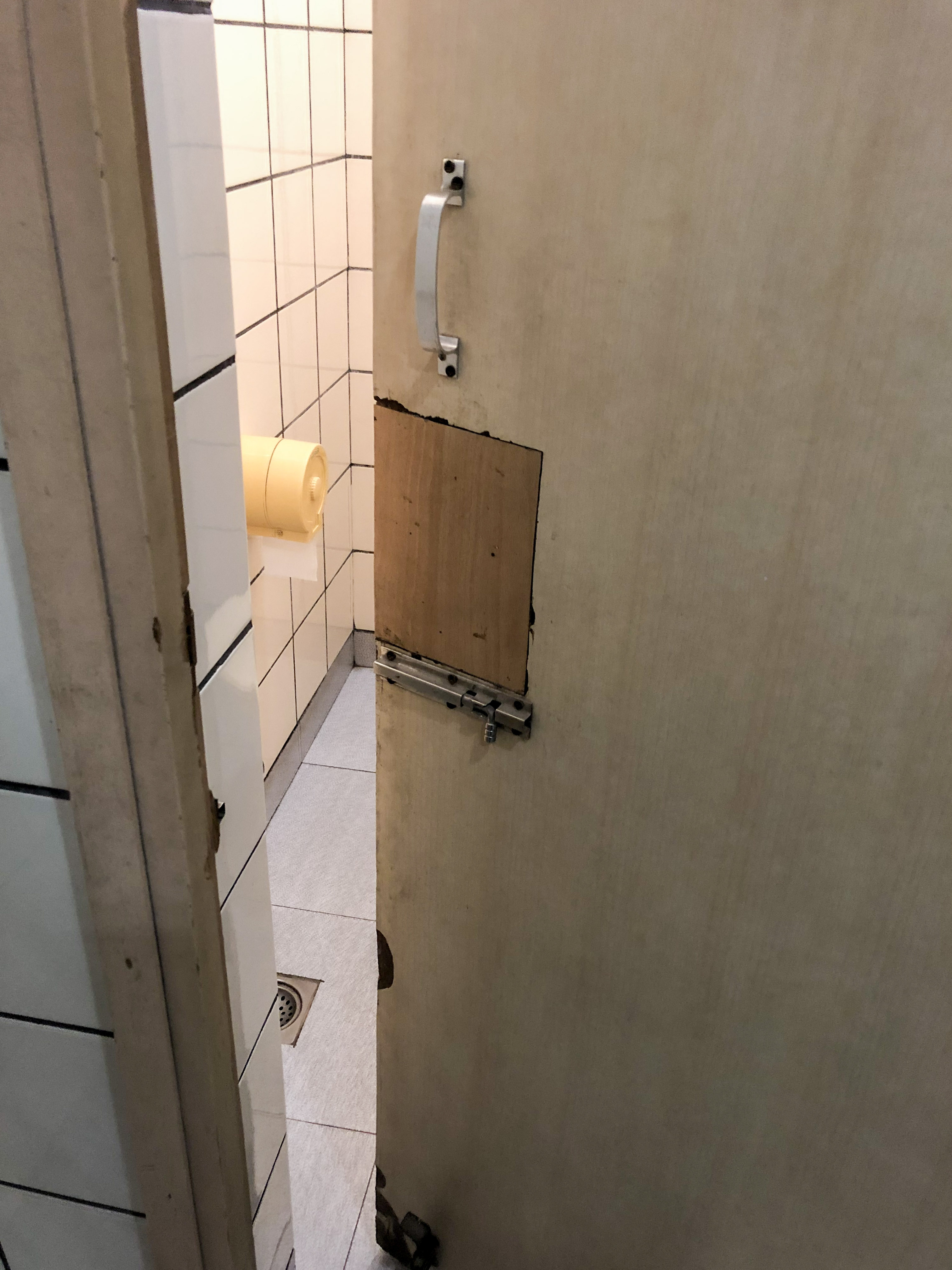 The toilet here at the office has also a lock from the outside, I wonder why

For the ride to the hotel I again tried hailing an Uber but for whatever reason it again did not like my credit card(s) and asked me to pay cash, so someone else had to call it. After that, some work, dinner and after that sleep. 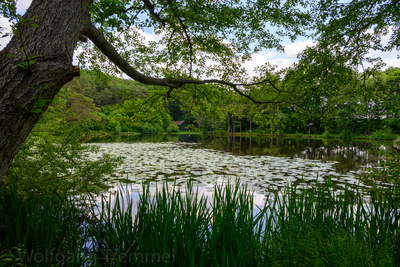