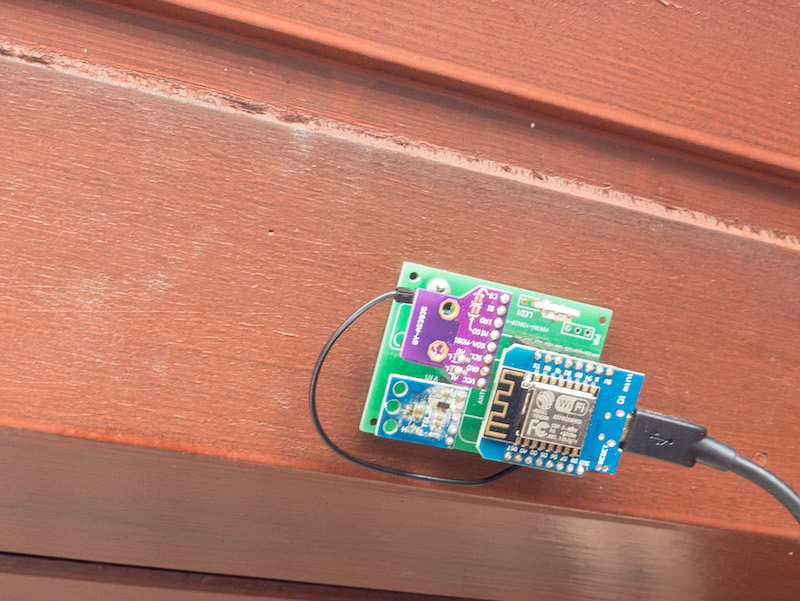 You perhaps know that one of my hobbies is playing around with microcontrollers and sensors. For quite a while now I have deployed ESP8266 based sensor nodes inside and outside of my house. Currently they mainly gather temperature, moisture levels, air pressure and light levels, using BME280 and similar sensors.

A while ago I discovered the AS3935 lightning sensor. It uses a hardware-based algorithm to detect radio bursts caused by lightnings. Since last weekend now I have integrated one of these sensor in one of my outside sensor nodes (see picture). My first indoor tests went quite well, although the values regarding distance and intensity of lightning have not much to do with reality. But it detected the lightnings and there were no false positives. So the sensor is now deployed outside and I am waiting for the next thunderstorm.

My code is available on github: https://github.com/wtremmel/esp8266-mqtt-sensor-client (yes, I know documentation is still missing).

One thought on “Environmental Sensors: Lightning” 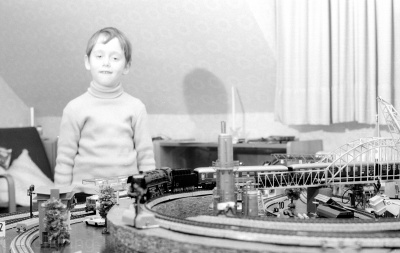